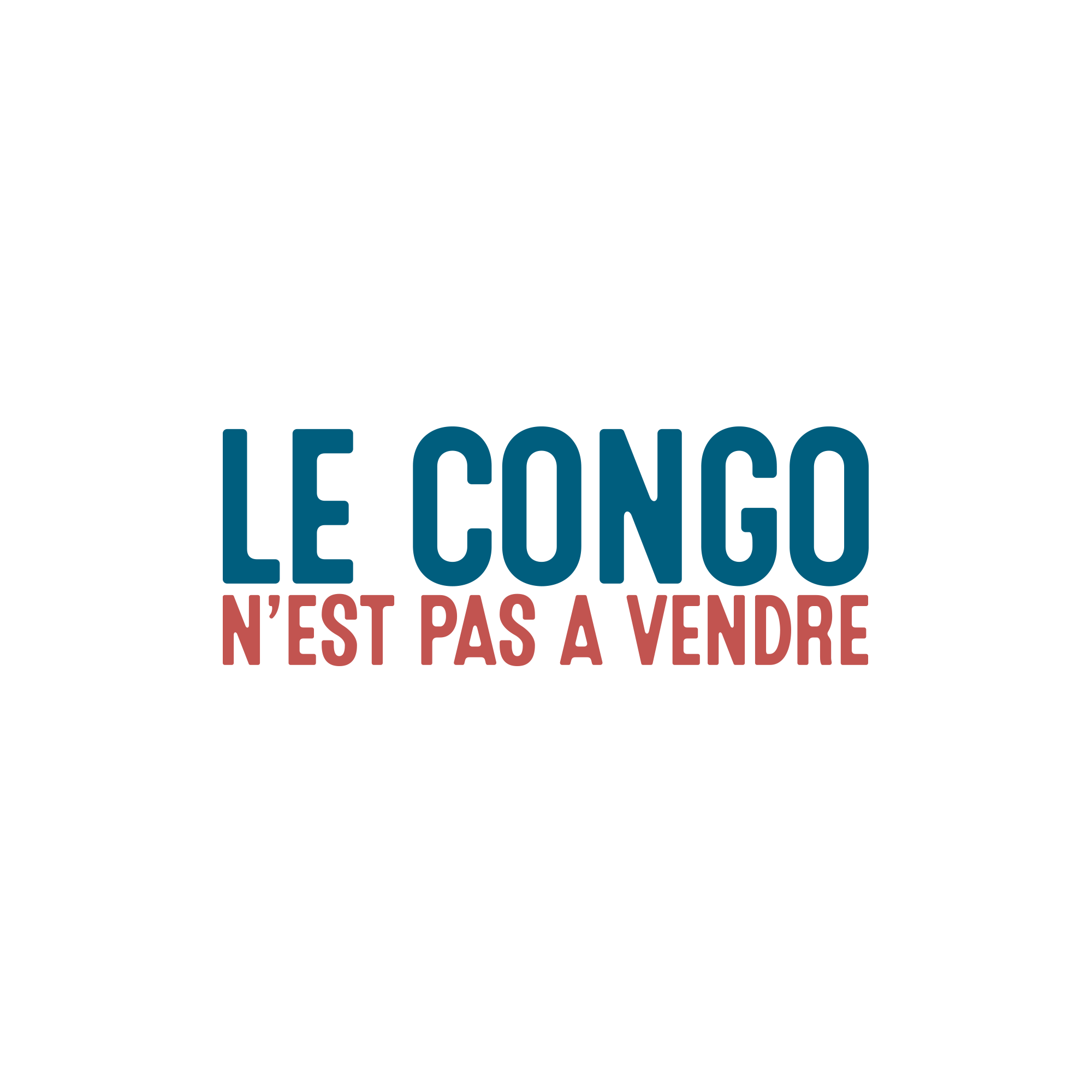 The Banana Port Papers describe the negotiations between the Government of the Democratic Republic of Congo (“DRC”) and the global port operator Dubai Port World (“DPW”) regarding the construction in the city of Banana of DRC’s largest deep-water port to date. They disclose that the multi-million-dollar deal is completely tainted with allegations of corruption.

PPLAAF has received this information through whistleblowers who participated in the negotiations between the Government and DPW. Having doubts about the contract’s legality, at least one of the whistleblowers notified his superiors who did not act. Concerned about their inaction and the lack of other alternatives, they connected with PPLAAF to aid them in revealing how the negotiations took place.

The contract to be signed by the DRC government and DPW for the construction and operation of the Banana port is expected to create a corporate structure, allowing the personal enrichment of several political figures, including Congolese President Kabila. The whole of the negotiations, on a project exceeding one billion US dollars, would be tainted with corruption.

The project concerns the construction and management of a port and free trade area in Banana, the only city in the DRC with access to the Atlantic Ocean, at a cost of more than 1 billion US dollars.

The negotiations took place without a call for tender as the Congolese law dictates.

Following the first negotiations with DPW, President Kabila allegedly told businessman Moise Ekanga, a close associate of his who was involved in the negotiations, that he wanted a guarantee that he would have a personal profit from the construction and operation of the port.

On October 4th, 2016, in this context, Sultan Ahmed Bin Sulayem addressed a letter to President Kabila. This letter ensures the intention to grant a percentage of the capital of the company that will build the port to a new Congolese state company.

According to the document presenting the assumptions to President Kabila, such an arrangement would allow the private company to earn more than 45.3 million dollars in seven years.

The public will know that a joint venture, called during the negotiations “Port Autonome de Banana”, will be created by a Congolese state company and DPW. This joint venture should then enter into a concession agreement with the DRC government. The state company in the joint venture should have logically been one of the Congolese public authorities in charge of the ports (the National Transport Office of the Democratic Republic of Congo or the OEBK), but they have been allegedly put aside in favor of this new state entity.

It is the joint venture “Port Autonome de Banana” that should own the concession. It would be a limited company, under Congolese law, owned 30% by the State of DRC or the new state entity to be created, and 70% by DPW. The parties would have initially negotiated a split of 25% for the DRC and 75% for DPW, but it is a 70/30 split that would have been accepted.

The state-owned company in the joint venture is expected to be 51% owned by the Congolese state. According to the whistleblowers, the remaining 49% will belong to a nominee of President Kabila or to a Congolese private company in which Kabila has shares directly or indirectly. Given that the identity of the company holding the 51% is not yet known, it is possible that President Kabila also benefits from it by creating a new state company.

This, of course, is on top of the profits made by the private company allegedly owned by Kabila in the managing company. Of the 100% of revenues that will be generated during the operation, the managing company would receive 15% gross. This 15% will then be divided between DPW (60%) and the private company that would be partially owned by President Kabila. This private company will be created by the presidential adviser to the Republic and current director of the Insurance Regulatory Authority, Alain Kaninda, and owned by President Kabila and the Sultan.

The construction of the port would be accomplished by a Chinese company, Guang Ping International. Guang Ping is alleged to have already signed a logistics contract with Alain Wan’s company, MW Afritec, to use the latter’s private port located on his quarry near Boma for construction. Alain Wan, a Belgian-Congolese businessman, has already been pinpointed by PPLAAF, Le Monde, and the Organized Crime and Corruption Reporting Project (OCCRP) as one of the instigators of a vast fraudulent system combining several front companies to spend public money for the private interests of Ferme Espoir, a company owned by President Kabila. 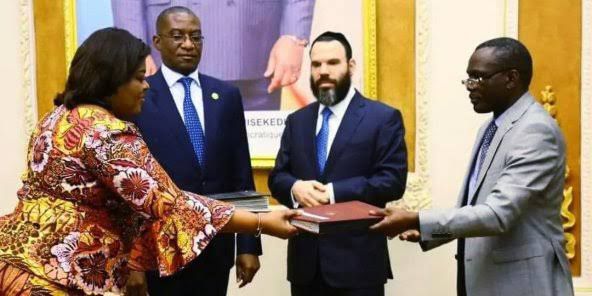 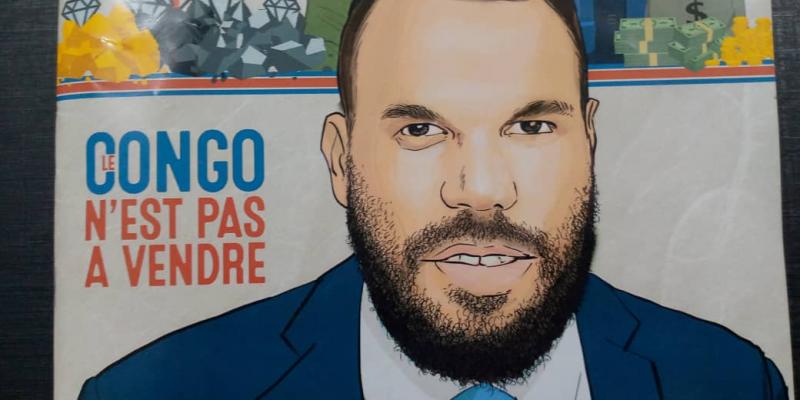